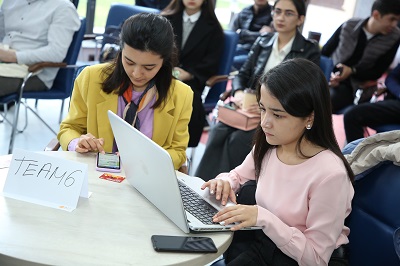 On December 6, 2021, Westminster International University in Tashkent (WIUT) and the United Nations Population Fund (UNFPA) held an event aimed at raising awareness on efforts to combat gender-based violence in Uzbekistan.

Guest speakers, including Kamola Alieva, Senior Lecturer, Tashkent State University of Law, and Nozima Davletova, International Gender Consultant for UNFPA and UNDP, spoke on prevalent forms of gender-based violence and the ways other countries try to combat the problem. 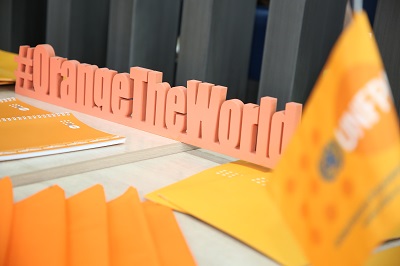 WIUT students also made presentations reflecting their views on the ways of preventing gender-based violence in everyday life. They provided several examples of methods, channels and approaches that could ensure that women would not be subjected to violence due to their gender.

The guest speakers chose the top three presentations that met the criteria defined by UNFPA Uzbekistan and presented certificates and prizes to the winners.

Published in WIUT News
More in this category: « WIUT Distinguished Alumni Award! "Credit based" system goes national »
back to top